Go ahead granted for another Mahon office development 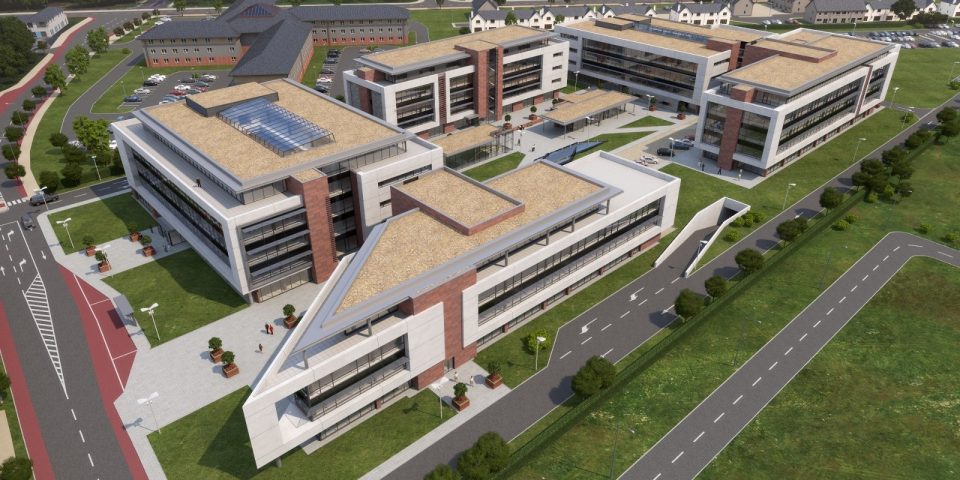 Work will start in the coming months on another For major multi-million office development in Mahon by John Cleary, creating hundreds of new jobs.

The former Ma/Com, cheap jerseys China located between the Central Statistics Office and City Gate, will see the construction of six separate office blocks around a central plaza. In keeping with the names wholesale jerseys of the nearby City Gate and City Gate Park developments by Mr Cleary, where thousands of people are employed, the new complex will be called City cheap jerseys Gate Plaza.

A spokesperson for John Cleary Developments (JCD) said they are already in detailed discussions with a number of potential occupiers.

Work is already underway cheap jerseys on another JCD office development on Albert cheap jerseys Quay which is set to be complete Vaccine later this year. The company has also purchased the Capitol Cineplex building on Grand Parade with plans for a retail and office development there. John Cleary acquired the Ma/Com site <a href="http://www great site.online-gestoria.es/uncategorized/hello-world/”>Hello last August where planning permission was already in place for the office complex.